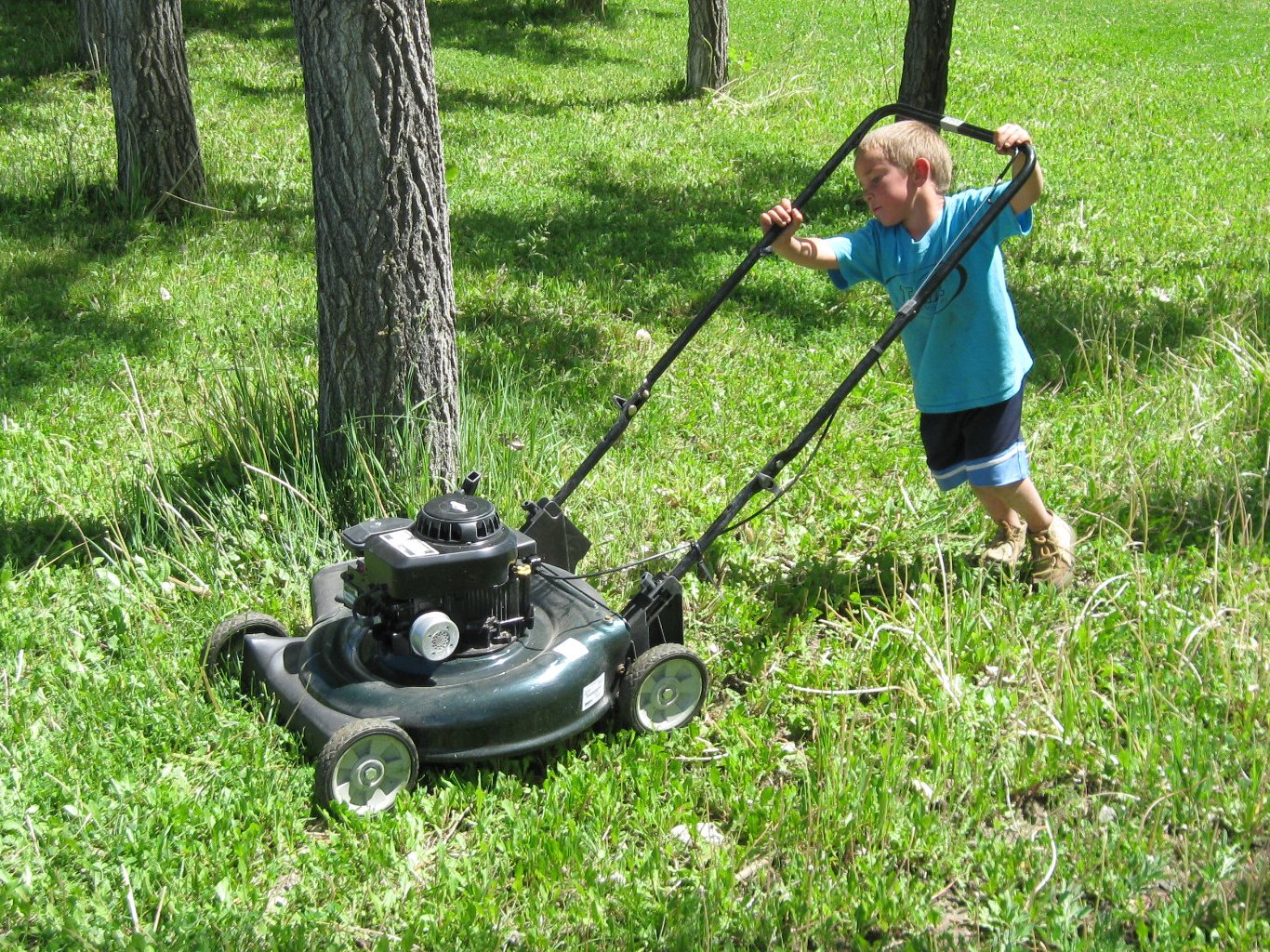 Watch out — Generation Z is coming! Or so the media would have you believe.

But the reality is this so-called “Generation Z” is not yet entering the workforce, and in fact, has barely reached puberty. Most social scientists who track generations say the first born from Gen Z was born between 2002 – 2005, making the oldest 14, and the youngest…not yet born. A generation, by definition, is about 20 to 22 years in length.

Alphabet Soup: What’s in a name?

Generation Z is a “default” name given to the generation that followed “Gen Y” (more widely recognized as the Millennials), which itself was a follow-on to Generation X. But the naming of generations was never meant to be an exercise in sequencing the alphabet.

This alphabet obsession started with Generation X, or “Gen X,” (1961 – 1981) so named not as a random letter, but because of their “anti-brand” ethic. “X” as in the non-brand, an appropriate mark for a generation that was described by their elders as “wasted, slackers that will amount to nothing”. They started with punk and ended with grunge, always in black t-shirts. They are “X” through and through.

The next generation to come up was called, by many people, Generation Y — named by an unimaginative but well-meaning writer at Ad Age — the next letter of the alphabet, and the predictable sequencing continued with Generation Z.

We call them “Homelanders”

We call the cohort born after Millennials, “Homelanders.” (2002 – ?) We call them this in part because they are literally at home more than previous generations. Studies show that this generation does not go outside and play as much as previous generations, instead playing video games and doing homework, staying safe under the watchful eye of their helicopter parents. Indeed, with a brief exception to play Pokémon Go, this generation is under near-constant supervision. Check out this interview in Forbes with Neil Howe on Homelanders.

Another reason we call them Homelanders is the geopolitical mood sweeping the globe right now. From Russia to China to right here in the U.S., there is more focus than ever on keeping the homeland safe and distancing ourselves from far-flung alliances. Homelanders will be growing up during a time when we are looking more inward and less likely to welcome outsiders. This is the generation that will be coming of age in a post-Brexit global environment. 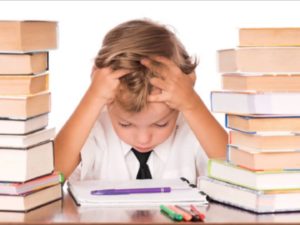 Gen Z in the Workplace? Forget about it

Don’t believe the hype. You have plenty to worry about at work — don’t worry about this. With the oldest Homelanders barely old enough to mow the lawn, you won’t see them shaking up the workforce anytime soon. The fact is, it’s simply too early to be talking about their influence on our world in any significant way.

Most companies I talk to are still trying to master the Millennial mindset. Given that they represent over a third of the workforce, that should be the generation du jour. 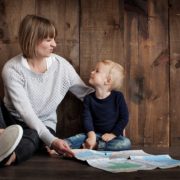 How Many Generations are in the Workforce? 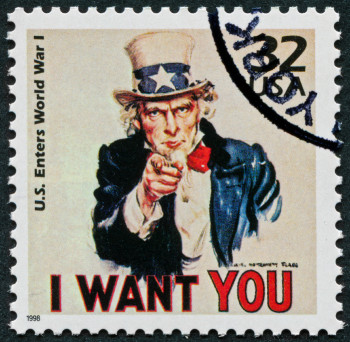 3 Ways to Effectively Onboard Millennials

Can the GOP Win Back Millennials Before 2020?

Top four reasons that Millennials are leaving their "dream jobs"

How Many Generations are in the Workforce?
Scroll to top