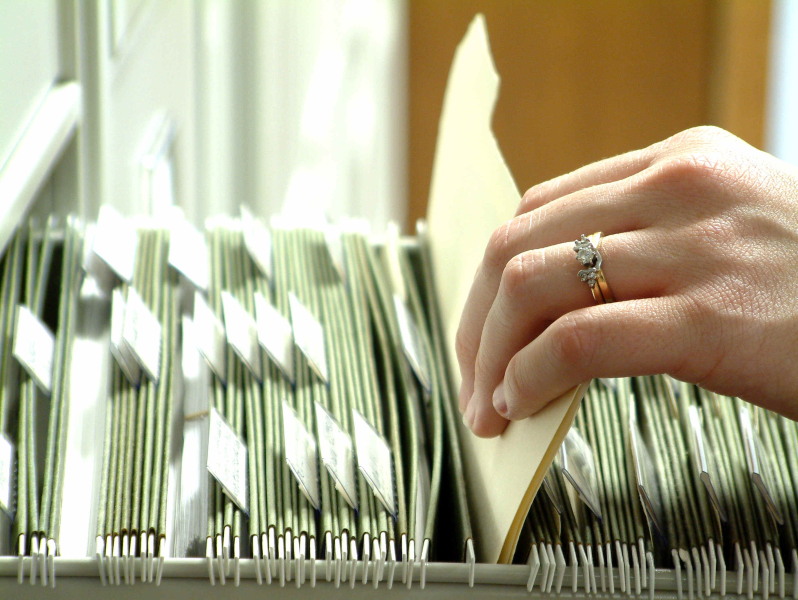 A recent article in the Washington Post got my attention — I could not resist responding to the perverse logic the reporter used to conclude that today’s teens are growing up slower than older generations did when they were young.

There are some things in the article that I do agree with and some things that the reporter got flat wrong. I happen to agree with the premise that the life stage of youth has extended a couple of years, especially for second-wave Millennials (13 to 24-year olds). Psychologist and author Jean Twenge notes in the article, “with longer life expectancies and more resources at their disposal, today’s youth can take a bit more time growing up.” Plus, part of the hand-on helicopter parenting includes longer helicopter rides, often into young adulthood. How are young people supposed to grow up when their parents help them fill out their resumes and accompany them on a job interview?

Here is where the reporter took a wrong term in her analysis: The title of the article is “Not Drinking or Driving, Teens Increasingly Put off Traditional Markers of Adulthood.” It is true that young adults are participating far less in risky behaviors like drinking and driving, having unprotected sex, drug use, participating in violent crime, etc. But it is a perverted view to assume that youth are appropriately on their way to becoming an adult because they drink and drive, and take part in illegal or promiscuous activities. Are these behaviors actually marks of adulthood and maturity? Really? What planet are you from?

According to one Millennial in a focus group conducted by Eventbrite, “It’s pathetic to be drunk and reminds them of their uncool parents.”

The article misses the larger point, that the real reason today’s teens and 20-somethings aren’t taking part in as much risky behavior is that today’s youth are simply more practical and more averse to such risk than youth of prior generations. The teens quoted in the article make valid points, including that they would rather hang out with their friends than engage in activities with serious negative consequences. However, they are also thinking more about their long-term horizons and goals — something many people don’t give today’s youth credit for doing.

Millennials are a generation of achievers, not a generation of snowflakes, as they are compared to often. They have been driven by their parents from a very early age to think about how their activity today will affect their future. So, their time horizons tend to be long-term. This is one of the reasons that despite the ubiquity of social media today, you see very little beer bong videos and embarrassing and compromising escapades by young teens. Yes, of course you will find exceptions to the rule, but by and large, Millennials realize that this behavior will have dire consequences for their career and future job prospects.

So don’t lose sleep over the fact that teens aren’t boozing it up like their parents did. In the immortal words of Pete Townsend and the Who: “The Kids Are All Right”.

5 Things Millennials are Thankful For

Busting Myths: Generation Z is Taking Over the Workforce

How Do I Get My Millennials to Engage More In Person?
0 replies